This half term in PE the Infants have been working on floor gymnastics. This includes many skills such as balancing, travelling and building shapes.

We have worked on 1 point, 2 point and 3 point balances. This means that there are a certain number of body parts that are only allowed to touch the floor at one time. In Year two we have been working on finessing these balances so that they show great tension in our bodies which you can see through pointed toes but also working on great posture so that our bodies look well presented when performing.

Alongside our balances we have been working on producing shapes such as: Tuck, Pike and Straddle. Eventually our aim is to create a sequence including all previously learnt skills.

In KS2 we have been working on Tennis with the aim to play a tournament at the end of this half term. We began learning about the rules of Tennis, where it is played and how to score a Tennis match. To be able to play a tournament we have been learning how to bounce a ball on our rachets, practising our forehand and backhand strokes, as well as, using the correct amount of force when returning the ball with our racket's. The children have also enjoyed learning to serve. 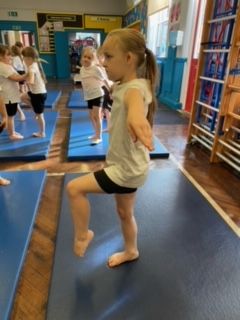 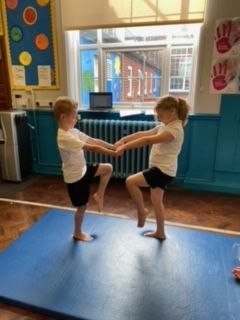 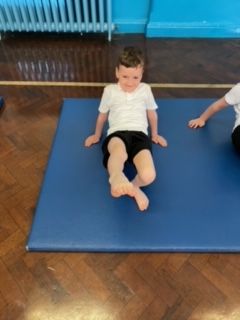 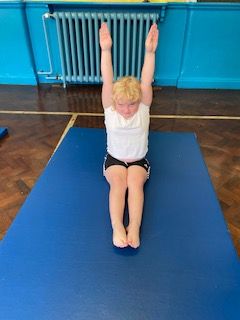 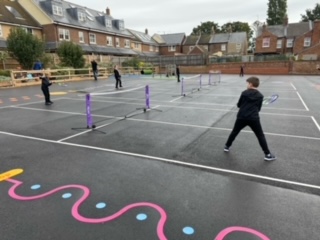 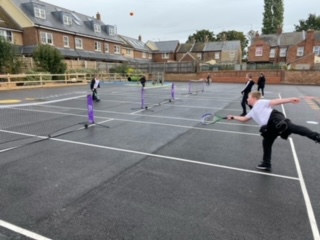 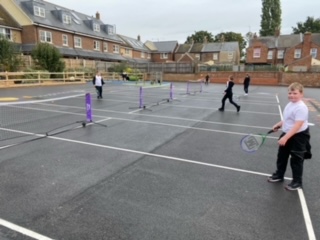